I’ve been using the same pie crust recipe for 20 years. Since moving to Utah, though, I’ve had three, count them, THREE huge apple pies end in disaster. 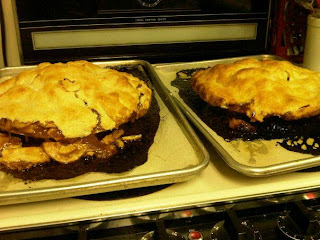 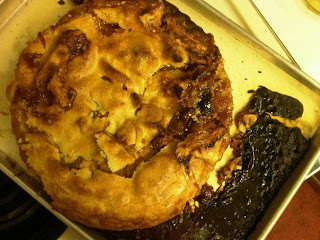 Not a taste disaster, mind you it still tasted amazing, but my crust fell flat and pretty much just disintegrated, letting most of the yummy apple pie filling spill out onto the baking sheet I had precautiously (I just made up that word. It should seriously be a word.) placed under the pie dish. It was making me mad, especially since the first two pies were meant for the fundraising bake sale our dear friends were having!

So, I’ve been mulling over the problem quite a bit. I’m not eating sugar, so I’m not making pie as often as I used to, but this pie crust dilemma is really bothering me. I think it might be too much water in the dough (it’s a lot drier in Las Vegas than Utah – duh. I guess I have to scale back the water in “wetter” Utah?), and I was using a different flour than I’ve been using for 20 years.

So – I tried the crust again, using not as much water and I’m back to Gold Medal Unbleached Flour. I’ve used Martha Stewart’s Pate Brisee recipe for my pie crusts forever. This time I only used 3 Tbsp of water for the two crust recipe and it held together fairly well, but not perfectly. It’s normal for my pie to leak a little, but not quite this much. (The crust cracked on the side I didn’t photograph. Darn!) I’m on the verge of switching to a different pie crust recipe, but I don’t want to because this crust tastes ah.maz.ing. I’ll keep working with the crust, but it’s really bothering me. In any case, here is my recipe for the pie. Maybe yours will turn out better?

12 to 15 baking apples – peeled, cored, and sliced thin (I like a mixture of Granny Smith and Gala apples)

Prepare Pate Brisee according to recipe. Roll out half of the recipe into a large circle and transfer the crust into the bottom of a 10” deep pie dish, letting the extra edge of the crust hang over the side. Set aside.

Juice the lemon into a large mixing bowl. Peel, core, and slice the apples into the lemon juice, turning the apples every once in a while to help prevent the apples from browning too much. After all the apples are sliced, add sugar, tapioca, flour, and cinnamon and mix gently, but well. Carefully spoon all of the apples into the prepared pie dish and pour any juices over the apples. Dot the apple filling with the cubed butter.

Roll out the second half of the Pate Brisee recipe and drape over the piled high apples and butter. Fold and crimp the edges of the pie crust and slit the top of the crust near the top to allow steam to escape during cooking. Mix the cream and sugar together and with a pastry brush, brush the cream onto the top crust. Place pie on a cookie sheet.

Cook the pie for 50 min. Check the apples for doneness with a knife. Continue to cook in 10 minute increments until the apples are knife tender and the crust is golden brown. If the crust looks like it’s browning too much, make a tin foil “tent” and loosely cover the pie until the filling is done. Serve warm or cold. 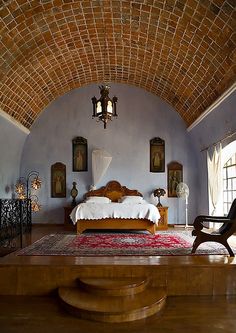 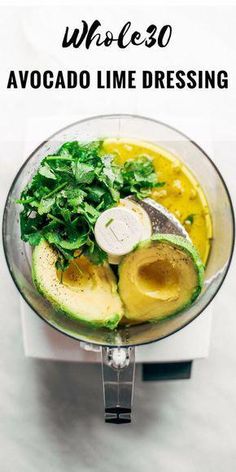 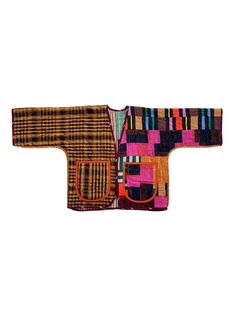 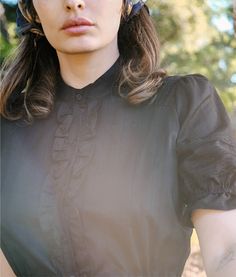