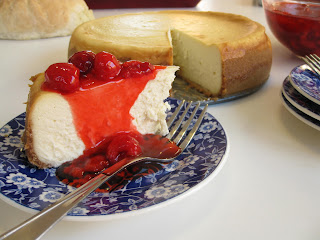 {G} requested a New York style cheesecake for her birthday cake at the end of December and so did the Mr. for his birthday last week. It’s definitely a favorite at our house!

Over the years I’ve adapted the recipe a little here and a little there. I’ve lowered the cooking temperature and increased the cooking time, added more cream cheese, and discovered a little trick that has helped prevent cracks in the top of my cake while it cools down. 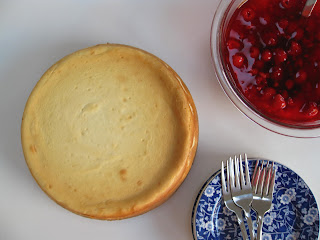 *important*
You want to bake your cheesecake in a “moist” oven. I’ve never had a steam setting for my oven, so I always place a 13×9 inch casserole baking pan half filled with hot water on the bottom rack of the oven as soon as I turn it on to preheat. Leave the pan of water in the oven until the cheesecake is cooked.

Allow your cream cheese and eggs to come to room temperature before mixing. And don’t over beat your batter!

Preheat oven to 325º F. Place pan of water on the bottom rack of the oven.

For the crust: Empty one package of graham crackers in a food processor and process until you have fine crumbs. Mix the 1 cup of graham cracker crumbs, sugar and melted butter and press into the bottom and up the sides of a 9″ springform pan lined with a parchment paper circle. Bake for 10 minutes. Remove from the oven and set aside.

Beat cream cheese, sugar, flour, and vanilla at medium speed with an electric mixer until well blended. Add eggs, 1 at a time, mixing at low speed after each addition, just until blended. Fold in sour cream and pour over baked crust.

Set timer and bake cheesecake for 1 hour 30 minutes. Don’t open the oven door while your cheesecake is baking! Keep checking the cake every 5 to 10 minutes for the next 30 minutes.

As soon as the center dot of your cheesecake is about the size of a silver dollar and almost set (the edges will be puffy and might be slightly brown at this point), turn off the oven and immediately invert a metal bowl over your cheesecake IN THE OVEN. 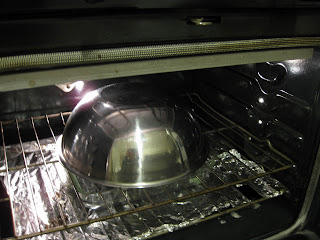 Then shut the door of the oven and allow the cheesecake to fully cool down and come to room temperature covered by the inverted bowl while remaining in the oven. When the cheesecake is cool, remove from oven  and refrigerate 4 hours or overnight, keeping the cake in the springform pan.

When you’re ready to eat the cake, carefully run a knife or metal spatula around the rim of the pan to loosen cake and remove the springform sides and serve the cheesecake topped with pie filling or fresh fruit and fruit glaze. 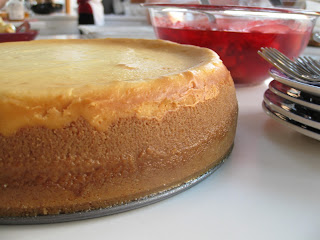 This recipe also works well in a 10″ springform pan. Your cheesecake will be shorter and will need less time in the oven to bake. Enjoy! 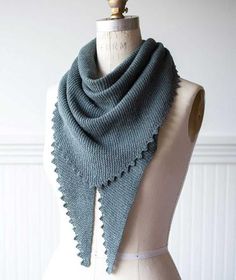 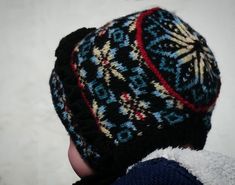 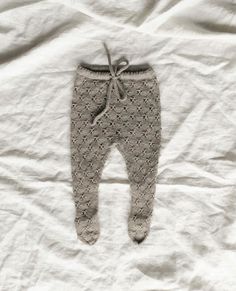 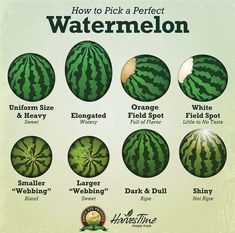